Why Should Egg Donors and Recipients Synchronize Cycles? 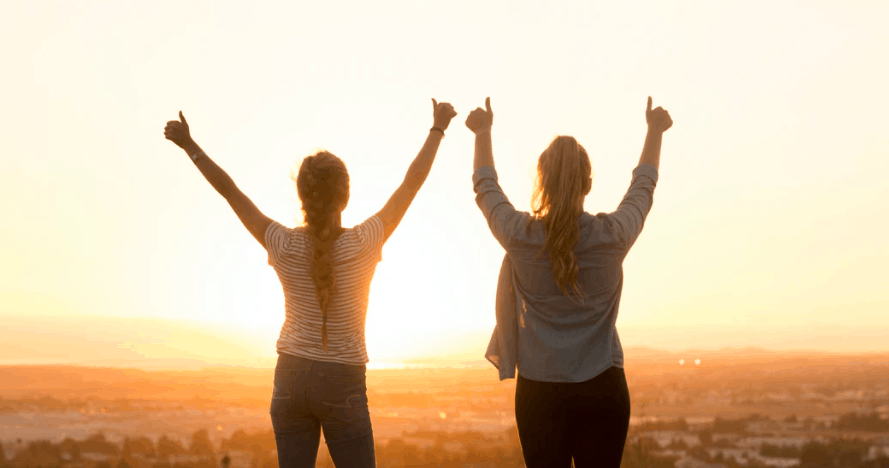 During a typical menstrual cycle, fluid-filled sacs called follicles grow in the ovaries, each with one egg inside. This usually lasts for the first five days or so, at which point, only one of the follicles continues to develop, while the rest of the eggs die off, and their follicles merge back into the ovaries. As the one remaining follicle keeps growing, it releases the hormone estrogen, which causes the lining of the uterus (endometrium) to thicken and grow full of nutrients. Around halfway through the 28-day cycle, the body naturally releases luteinizing hormone (LH), which tells the follicle to release the mature egg into the fallopian tubes. This process of the mature egg leaving the ovary is called ovulation, and is the most likely time for fertilization to occur. After ovulation, the egg travels through the fallopian tubes to the uterus. During this time, the opened follicle produces increased levels of the hormone progesterone, which helps the endometrium get even thicker and more hospitable for a fertilized egg to attach itself and grow.

As you can see, in a typical menstrual cycle each phase prompts the next, so that by the time the egg makes its way to the uterus, all the right hormones have been naturally released to create a nourishing environment for a healthy pregnancy. However, with egg donation there are two independent cycles: the donor and the recipient. While the donor will naturally produce all the hormones needed for pregnancy during her cycle, the recipient needs those same hormones to increase the likelihood that the donated eggs will successfully implant and grow in her womb. Also, while normal cycles only produce one mature egg at a time, we want the donor to produce several healthy eggs to maximize the efficiency of each cycle.

This is why synchronizing the donor and recipients’ cycles is so important. By administering specific hormones to start both menstrual cycles at the same time, we can ensure the recipient’s uterus is ready to receive the donated eggs as soon as the donor has reached ovulation. We can also use hormones to mimic the appropriate phases in the recipient if their ovaries don’t naturally produce the right amounts.

Synchronizing the cycles involves four overall steps: suppressing the ovaries, starting an artificial menstrual cycle, supporting endometrial development in the recipient, and boosting follicle development in the donor. First, both donor and recipient are given a drug called Lupron that prevents their ovaries from ovulating on their own. This makes sure that the doctors can time exactly when ovulation occurs, in synchronization. Then, the recipient takes Estradiol to boost their estrogen and thicken their uterine lining. The donor will receive gonadotropins, a medication that prevents the extra follicles from dying off, so multiple eggs will develop and mature. These hormone medications are mostly administered through injections, although your doctor may recommend alternative methods, like a pill or a patch. Once the donor’s eggs have matured, they will be given another injection to mimic LH and release the eggs from the follicles for retrieval. Thanks to the carefully scheduled hormone treatments, the recipient’s uterus will now be thick and healthy, ready for implantation of the fertilized donor eggs.

Synchronizing the donor’s and recipient’s cycles is a necessary part of egg donation, as it mimics the hormones naturally produced during menstruation so the recipient’s uterus is prepared for a successful transfer and implantation. Your doctor will go over the steps in detail and tailor the treatments to your specific health needs to achieve the greatest chances of success. 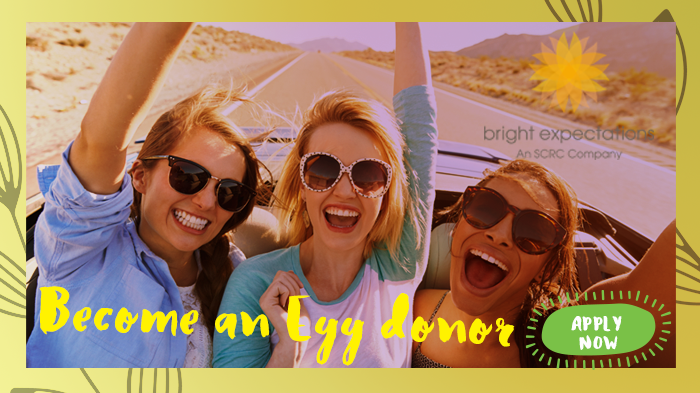